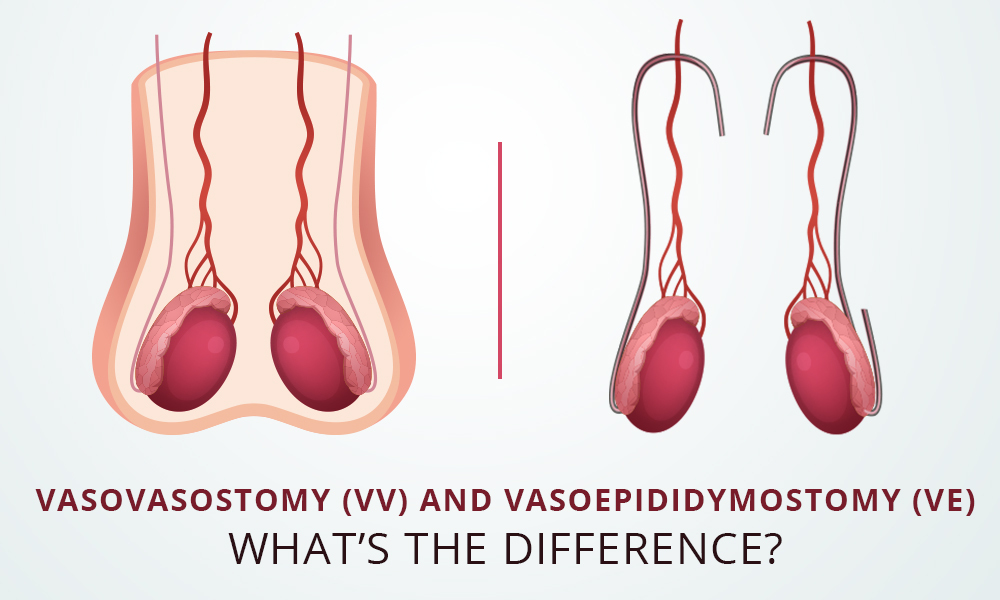 What Is a Vasovasostomy?

The VV procedure is the true vasectomy reversal. In this procedure, a small incision is made in the scrotum near the site of the original vasectomy. The ends of the vas deferens are revealed and surgically reconnected to restore the path of the sperm. This surgery is done under local anesthesia. It takes around four hours in the doctor’s office to complete the VV.

What Is a Vasoepididymostomy?

Do You Need One or Both Procedures?

The VV will not be successful if there is blockage in the epididymis, but there isn’t a good way to determine if you need a VE in conjunction with the VV before the procedure. A physical exam and assessment of your original vasectomy can help tell the doctor if a VE may be necessary.

Get a consultation for a vasectomy reversal when you make an appointment with Dr. Bercier in Ottawa, Montreal or Hawkesbury.